Deputy Commissioner of Forests, Gavin Agard, has been named the new interim chief of the Guyana Forestry Commission (GFC). 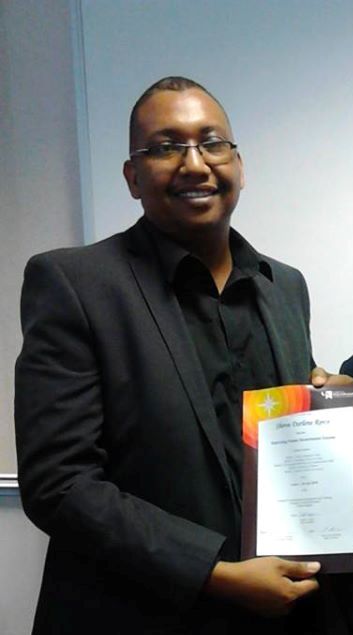 His appointment came days after Commissioner James Singh announced his retirement, ending a more than two-decade stay at the helm of that forestry regulator.

Singh, who has been ailing, was retained by the Coalition Government in 2015 even as the GFC came under fire for its stewardship of the forests as Chinese investors were being investigated and severely criticized for their activities here.

GFC is facing financial challenges as increased monitoring activities, among other things, dented its cash reserves.
According to the Ministry of Natural Resources yesterday, Singh announced his retirement at the end of last year.

“This announcement came during an end of year staff meeting at which Minister of Natural Resources, Raphael Trotman, lauded Commissioner Singh for his valuable contribution to the forestry sector and his commitment to the sustainable management of one of Guyana’s most valuable resources.

Minister Trotman also noted the monumental contribution that his family had made to Guyana’s development.”
Singh’s career at the GFC began in 1998 when he joined the Commission and began serving as Deputy Commissioner of Forests (Forest Monitoring Division).

In 1999, he was appointed Commissioner of Forest of GFC, and has served under successive administrations.
“His wealth of knowledge and experience about the sector has helped to advance the work of the Commission and the management of Guyana’s forests, leading to its international recognition as one of the most sustainable forests in the world,” the ministry said. 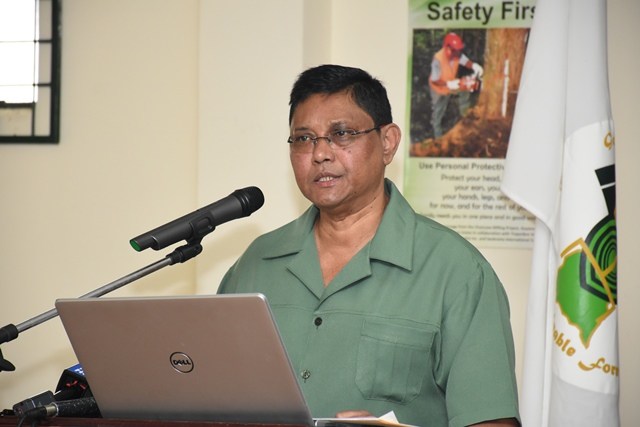 Following the retirement of Singh, the Board of Directors of the Guyana Forestry Commission (GFC) advised the Minister that Deputy Commissioner Agard will act in the position pending the identification and appointment of a new Commissioner.

Agard has served at the GFC since 2005 and was promoted to Deputy Commissioner of Forests in 2017.
“He brings both practical experience and technical expertise to the leadership of the GFC as the agency advances its mandate,” the ministry said as it extended appreciation to Singh.

“Mr. Agard enjoys the full support of the Government of Guyana, the Minister of Natural Resources and the Board of Directors of the GFC in the execution of his duties.

“Of critical importance to the Ministry, as a matter of priority for the new Commissioner, is the financial stability of the Commission, which has been threatened in recent times.

“The Ministry looks forward to continuing to support the GFC and to advancing the goals of sector to ensure that Guyana continues to be known for excellence in management of its forests.”