The Guyana Forestry Commission (GFC), on Sunday, announced the award of two brand-new concessions to the Ituni Small Loggers Association (ISLA). This move will see the Region 10 (Upper Demerara-Berbice) loggers getting into action in less than two weeks.

The 12, 500 acres in the Berbice County and 9,933 acres in Demerara, will be available to the loggers as soon as they sign their contracts with the Forestry Commission and also complete the demarcation process. Together, these could be done in less than two weeks. 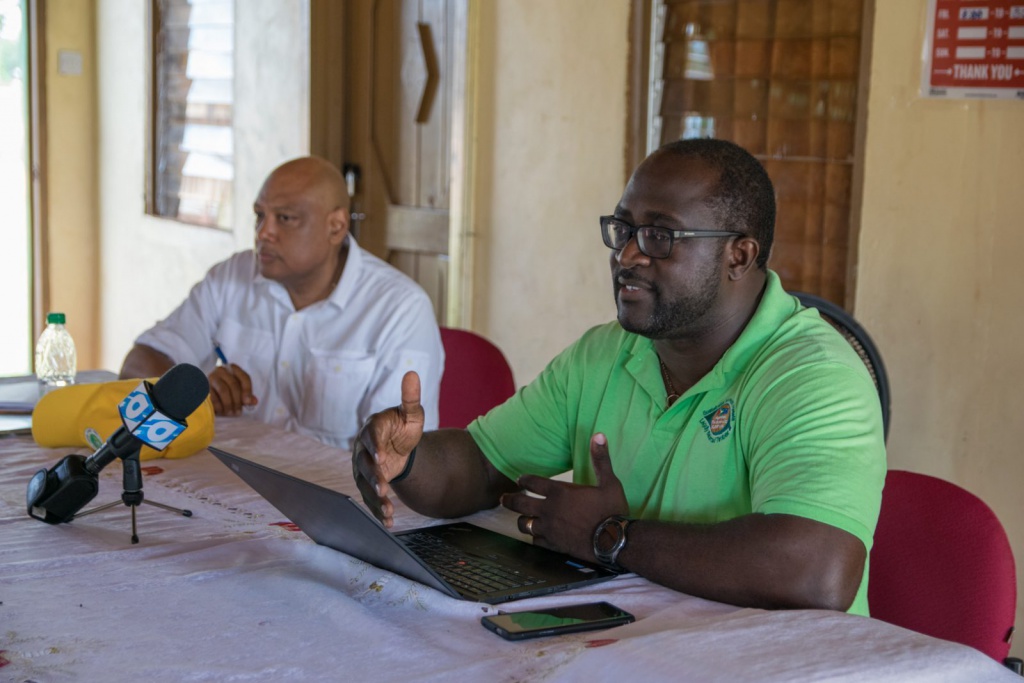 “They took into account the manner in which you have been able to honour your obligations to the commission, including the paying of debts. In light of that, we recognise as well that your membership is growing and therefore, there is a need for you have more areas to be able to more effectively carry out and sustain yourselves,” Archibald explained.

Minister of Natural Resources, Hon. Raphael Trotman was happy to deliver the “good news” on behalf of the government.

He explained whatever is in the best interest of all loggers, remains a priority with the ministry. To this end, later this month, the ministry will be meeting with stakeholders and associations from across the country on a three-day workshop to discuss the future of the associations.

Meanwhile, the GFC’s Corporate Secretary said the ISLA will have to consider the responsibilities that will come with the amalgamation of the two concessions, which, when combined, will become a large concession. 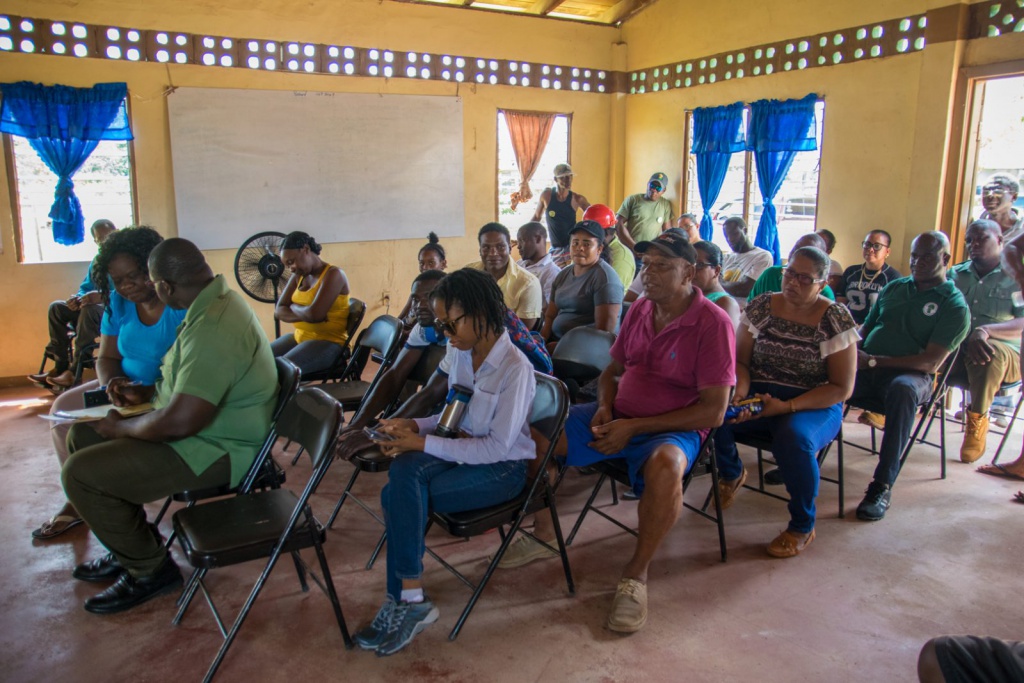 Loggers at the meeting on Sunday

“Since anything over 8,097 hectares falls into the parameter of large concession and carries different rules and regulations, treated differently to that of small concessions including the payment of fees and increased reporting requirements.”

The announcement today came three weeks after Minister Trotman had met with the loggers, who had then expressed concerns over their inability to carry out logging activities due to the exhaustion of their allotted tags. So far, the association has used up over 13,000 tags issued by the GFC, including almost 50% of their 2020 allocation.

Minister Trotman relayed there may be some remaining tags that could be issued to the loggers.