− collaborative effort between REDD+ and GFC

Small loggers and other forestry stakeholders, on Wednesday morning, began training in the area of budgeting and accounting. The three-day workshop is a collaborative effort between the Forest Carbon Partnership Facility (REDD+ Project) and the Guyana Forestry Commission (GFC).

According to FCPF Coordinator, Clayton Hall, the workshop is being conducted to encourage better financial record-keeping by small loggers, who often have difficulty with this aspect of their business.

Hall said participants will be introduced to a simple but effective accounting system, especially now that they are being encouraged to register with the Guyana Revenue Authority (GRA) under the Co-operative Societies Act.

Speaking at the opening, Minister of Natural Resources, Hon. Raphael Trotman reiterated government’s stance of creating an enabling environment for the industry to thrive. 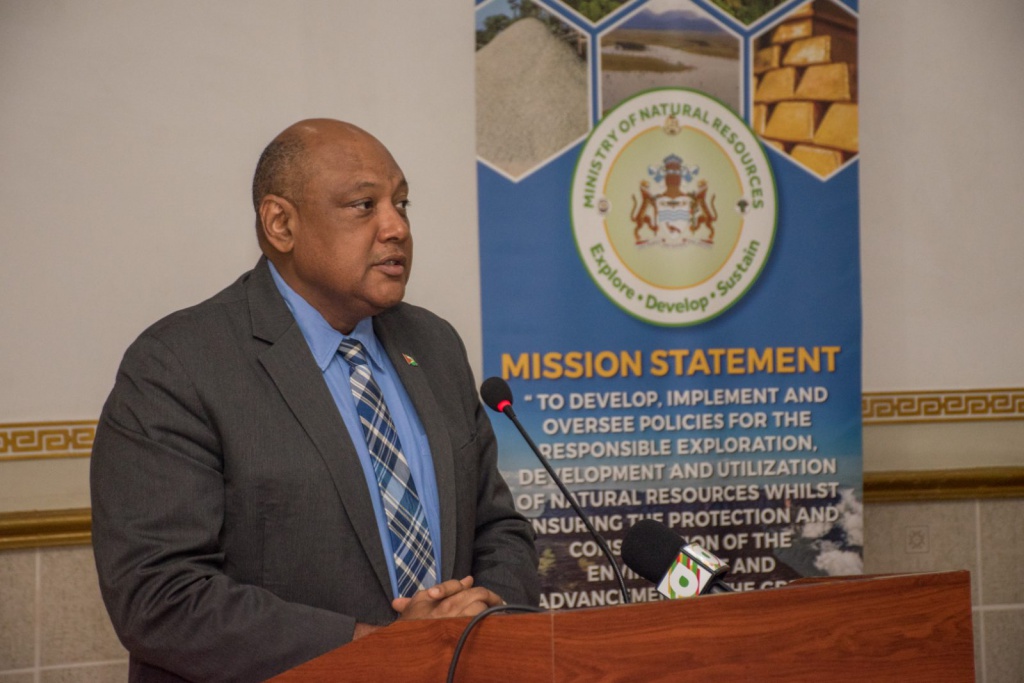 “As the ministry mandated to oversee the natural resources sector, we are fully committed to not only enjoying the benefits that come from development of our forestry resources but also protecting the communities and building the capacity of forestry operators whether you are a small concession holder with a simple chain saw operation or a large concession holder exporting to foreign markets,” Minister Trotman stated.

He said forestry continued to be a significant contributor to Guyana’s economy, both as a source of generating money for the country and providing a livelihood for all Guyanese.

Minister Trotman said this was a significant change in trend from the pre-2016 when over 50% of the production were coming from foreign operators and large concession holders.

“This really is a testament to government’s shift to put forest concessions into the hands of associations,” the Natural Resources Minister explained.

Following the three-day workshop, participants will meet with the minister to discuss the future of Community Forest Associations, as the country embraces a Green Economy. 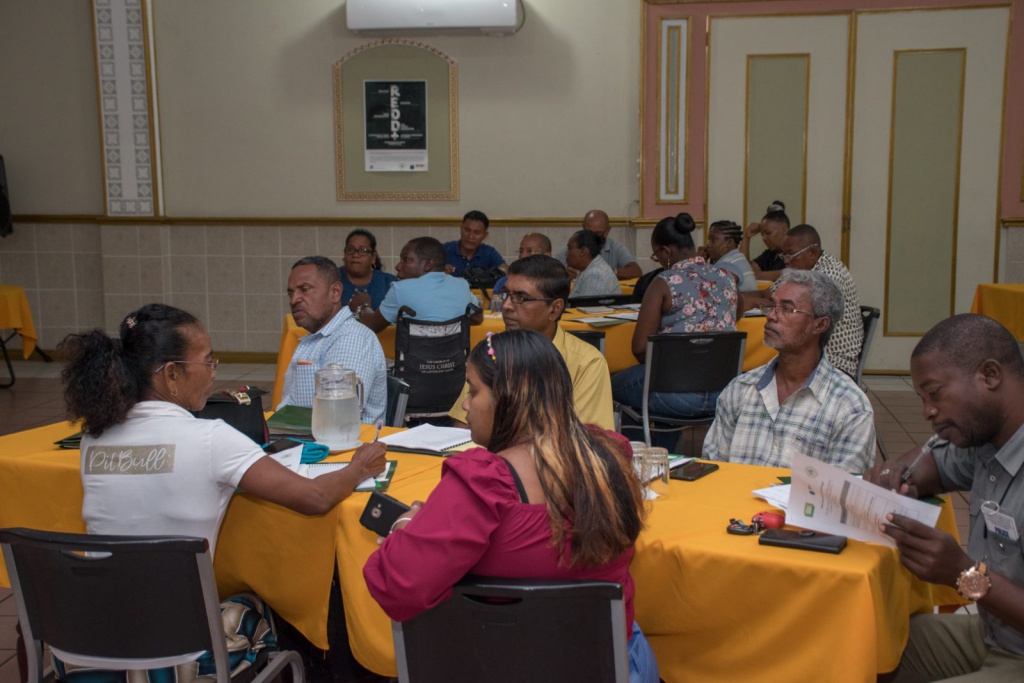