This activity served as a direct effort to interact with management and staff, analyse and understand agency operations and initiate addressing issues of importance. 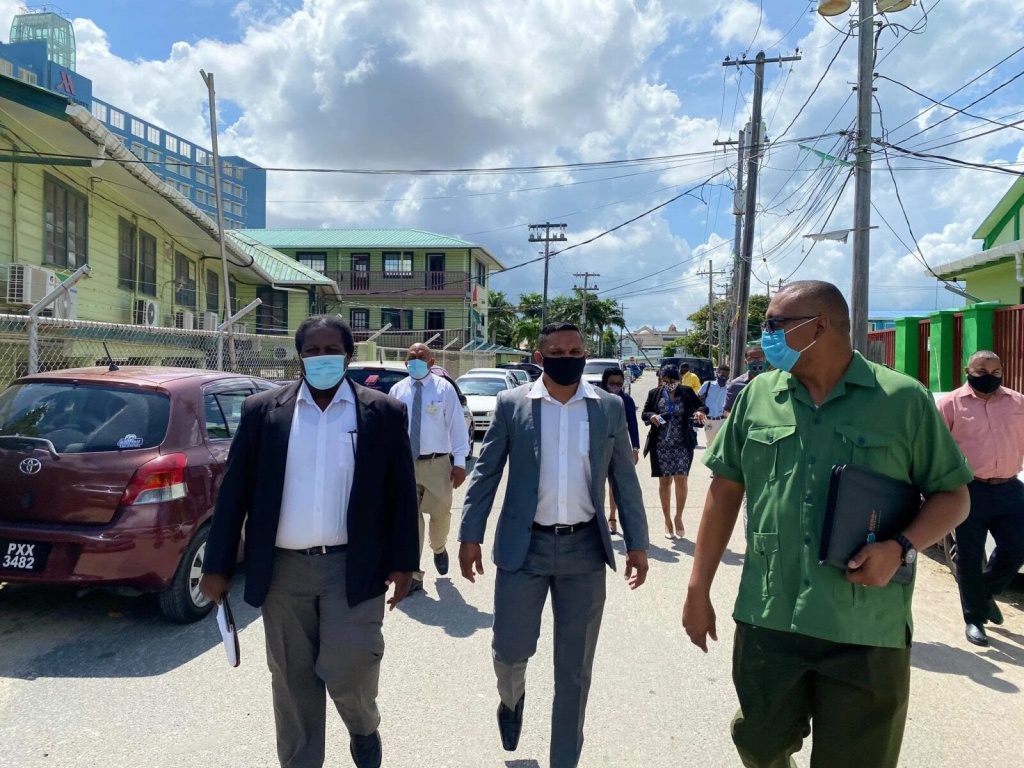 Commencing at the Guyana Forestry Commission (GFC), Minister Bharrat was able to tour the facility and listen to matters which have been affecting the staff and the GFC for quite some time. Among these were the issues of salary payments, vehicular and system maintenance, and sustainable utilisation of concessions.

Responding to the concerns, the Minister noted that in receiving this information, he is better able to craft a way forward to allow for the advancement of the sector. Notwithstanding this, he made the management aware that the sector’s efficient management is paramount and moving the sector forward should be the single objective. 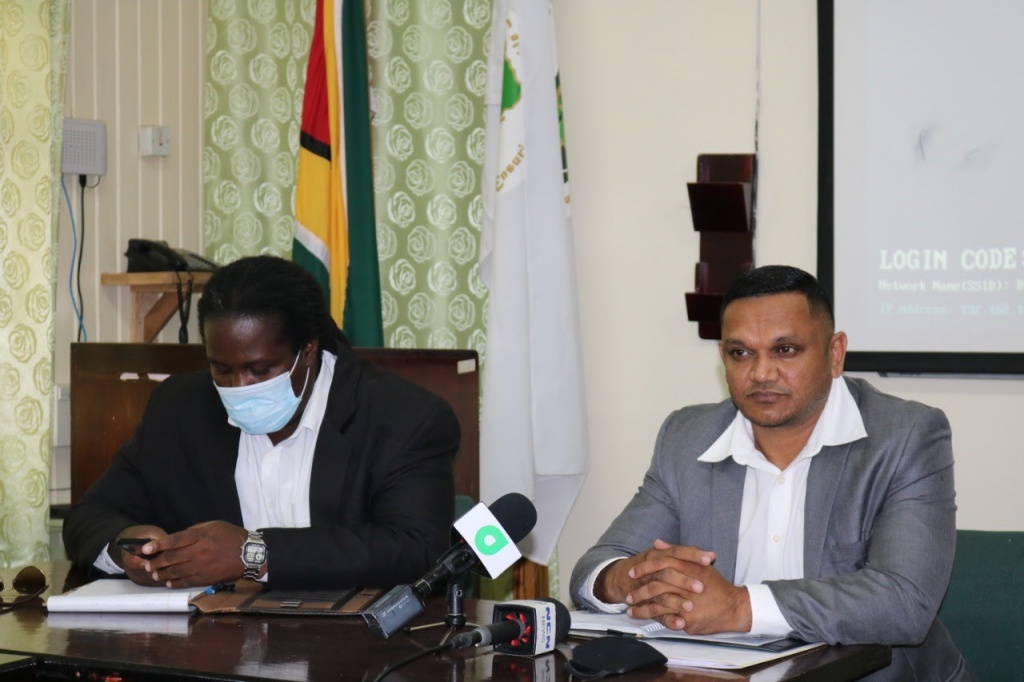 Minister Bharrat further indicated that the matter of salaries is one of grave concern; as such, he is in the process of engaging the President and Cabinet to see the matter resolved soonest. Though this relief would be temporary, he intends to seek better solutions to have the Commission back on its feet to become once again self-sustaining. In closing, he pledged accountability and transparency under his leadership, with zero tolerance towards corruption and finding ways of better facilitating investors and easing bureaucratic lines as part of the vision of President of the Cooperative Republic of Guyana, His Excellency, Dr. Mohamed Irfaan Ali, and the Government of Guyana. 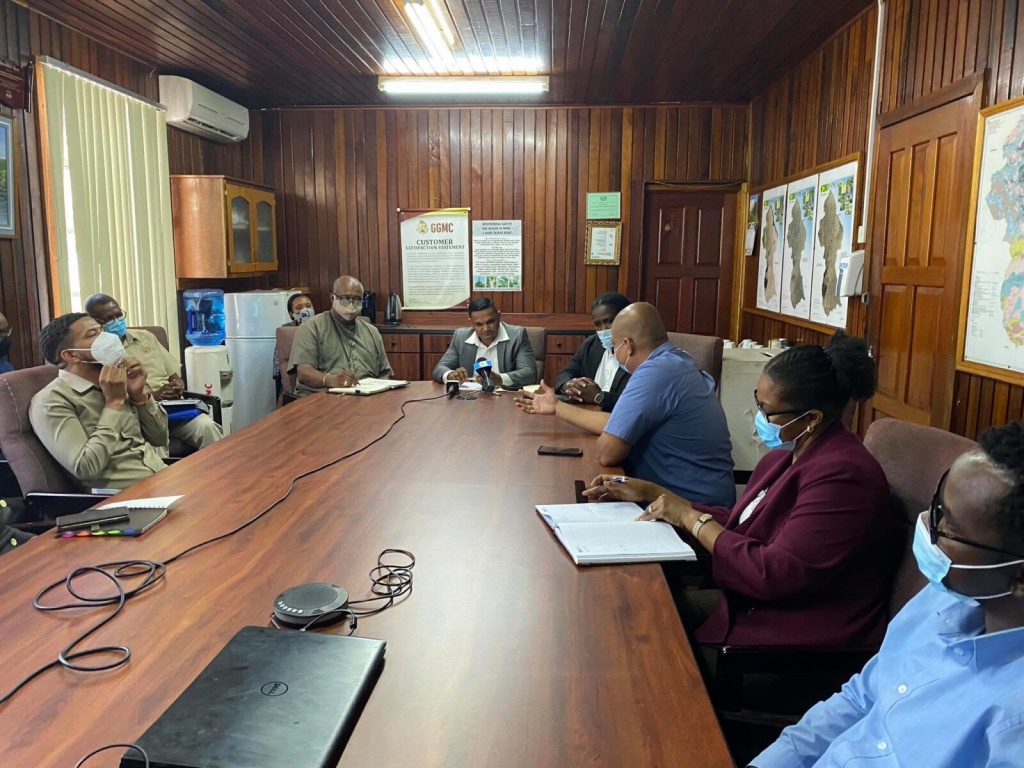 The Minister then visited the Guyana Geology and Mines Commission (GGMC) where he inspected the work areas and held a meeting with the senior managers. He noted all concerns and challenges facing the Commission and indicated that he will seek guidance at the Cabinet-level on some of the matters raised. Additionally, he encouraged professionalism and decorum of the staff and noted that he intends to maintain the team, once they are committed to working towards the development of the sector, ensuring benefits are derived. He again reinforced the idea of accountability and transparency to the citizens of Guyana, given that the patrimony belongs to them.

The visits culminated at the Guyana Gold Board office, allowing the Minister to inspect operations and have brief staff interactions.

The Minister believes that to manage the sector; there is a need to build a team. This would not only ensure that the Ministry is pushed forward but that Guyana propels. The Minister intends to have greater coordination and collaboration between the regulatory agencies (GGMC, GGB, and GFC) in efforts to save resources and have a more meaningful impact on the sector.